All my add-ons are disabled in Firefox version 66, what can I do? - HostAsean.com

Latest news and updates from HostAsean

All my add-ons are disabled in Firefox version 66, what can I do? 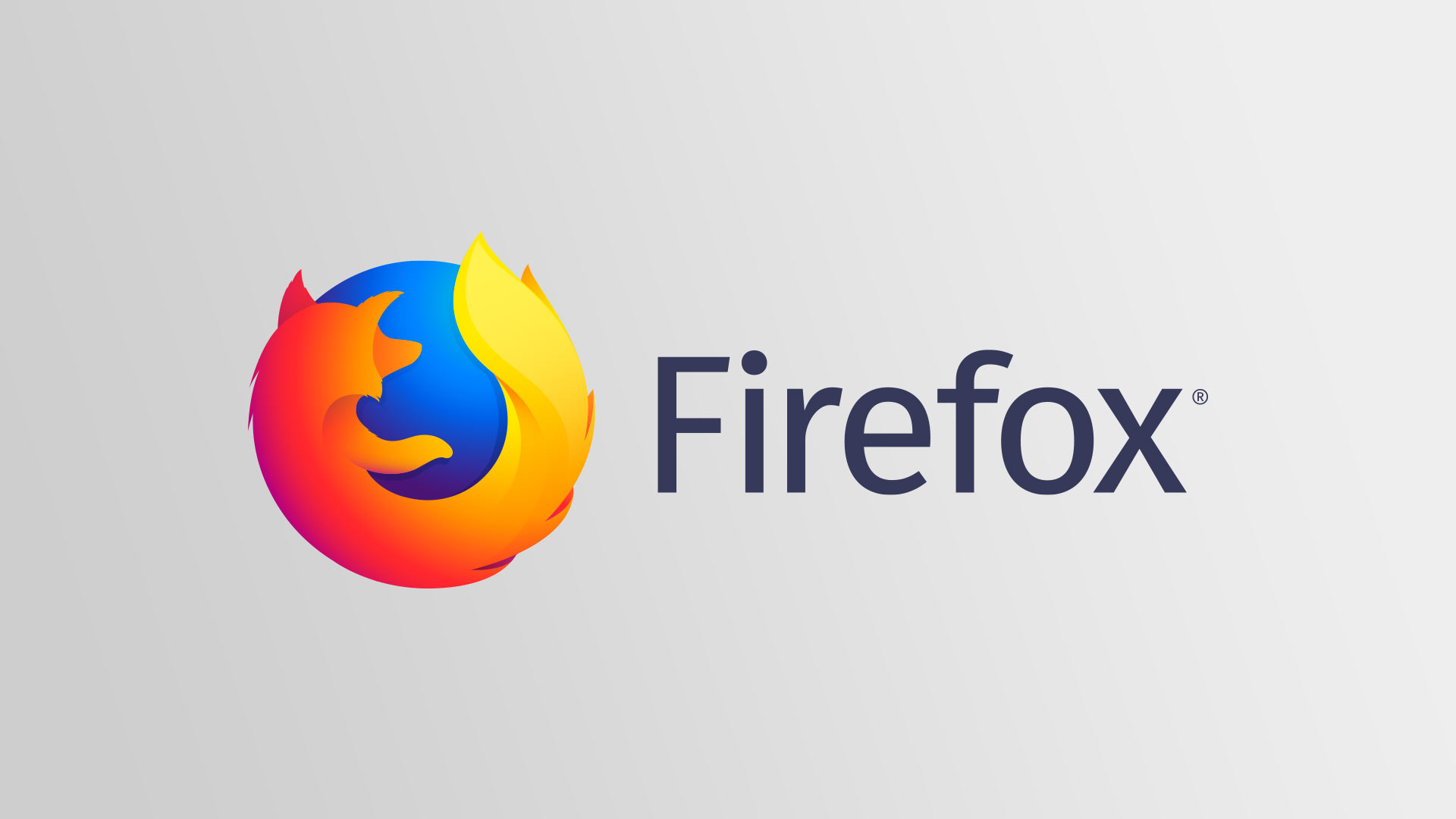 If you’re a Firefox user, you might have noticed that today all your add-ons (also called “extensions”) have suddenly been disabled and are now listed under “Legacy Extensions”. Reportedly this happened in the early hours of this morning. The issue doesn’t appear to be the result of a browser update or any user action – the problem is on Firefox’s end.

Unfortunately if you click “Find a Replacement” you can’t just re-download the add-ons. If you try to re-download any add-ons you’ll receive the red error message “Download failed. Please check your connection.”. Your connection is fine – it’s a remote issue here. 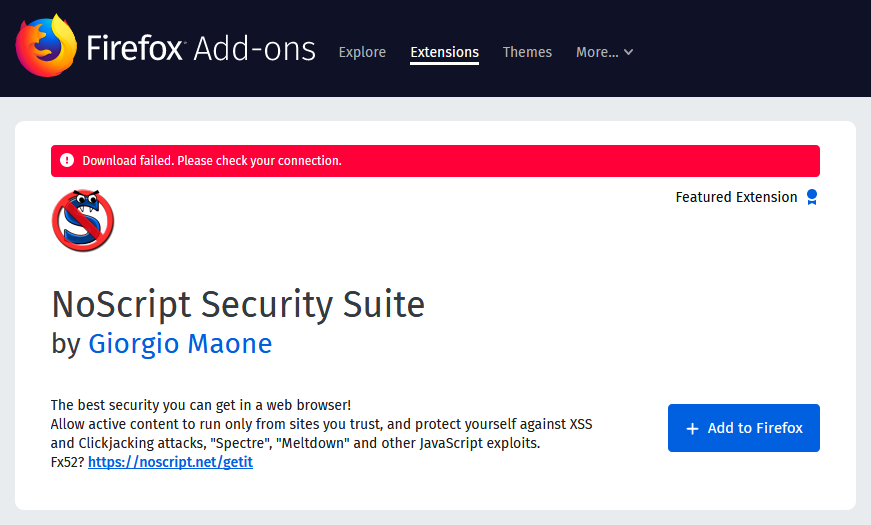 It’s believed this is an issue with the intermediate security certificate signing on Firefox’s end. Apparently the certificate was allowed to expire last night. This means that Firefox cannot verify the source of the extensions and so have defaulted to an un-trusted status. The good news is that this should be resolved soon without you needing to do anything, Mozilla (the makers of Firefox) just need to get their certificates sorted out and the add-ons should become available again automatically.

Many people are now browsing the internet without an adblocker for the first time in years – which is certainly an eye-opening experience. We like to use NoScript for security reasons, along with a few other web development extensions.

What can I do to fix my Firefox add-ons?

There are some tricks you can try to reactivate the add-ons by disabling the certificate verification, but be warned that these workarounds carry a small security risk. One easily reversible option you can try is to open about:config and change the xpinstall.signatures.required setting to false. This disables the signature requirement for add-ons so should allow you to activate the now “untrusted” ones. Let us know if it works for you.

Our general recommendation is to wait it out – they’re working on it. It’s just a temporary issue and should be fixed within a few hours. The other option? Use Google Chrome.

For more information you can visit the official Mozilla Bugzilla or read the discussion at /r/firefox on Reddit.

According to the Bugzilla the Firefox developers are rolling out a fix for this. It’s also reported that you can speed up this process by turning on the “Allow Firefox to install and run studies” option under Privacy & Security in Firefox Options. After turning this option on and restarting Firefox we can confirm that our Firefox Add-ons are back and working again. Phew – it was hard going there for a while but we made it through.

You can read an official Mozilla blog post about the fix here.

A new Firefox release fixes the issue once and for all

As of the early hours of Monday morning there is now a new Firefox release to fix this once and for all, the developers managed to get this out before the working week starts.

“A Firefox release has been pushed — version 66.0.4 on Desktop and Android”. So if you’re still having issues just update your browser and it’ll all be back to normal.

There are a lot of users complaining about this, but the reality is that despite all our efforts, things do break. It’s how you handle it that counts in the end. In this case there was a fix rushed out in less than 24 hours and luckily this all happened at the weekend so it didn’t have a major effort on businesses. We think the developers handled it well and should be given credit for their efforts. It’s also worth mentioning that Firefox is free open-source software and one of the best browsers out there.

Website Editor at Host Asean Ltd.
Our team post tips, tricks and interesting news on the HostAsean blog and like to keep up to date with news from the tech industry and the ASEAN region where we are based. Subscribe for the latest updates or check back regularly.